Before we were
investors, we were
entrepreneurs

Romir founded Compushare in 1995. Under Bosu’s leadership the company expanded its market reach to community based financial institutions nationwide. With over 1,000 clients, his company stood alone as the only financial services technology provider with dominant market share across the United States.

Never taking any outside capital, the company remained profitable during its history and continued to expand with robust organic growth and a disciplined acquisition strategy. Compushare made seven strategic acquisitions, which not only grew the client base, but also filled strategic elements of the Compushare product portfolio and built the most comprehensive Financial Technology Management Company of its kind.

Compushare launched C3, the first and only cloud-computing platform tailored to the Community Financial Services Industry. Community financial institutions quickly recognized the value of C3 resulting in four years of 50%+ compounded annual EBITDA growth from 2009 to 2012.

In April 2012, D+H of Toronto, Canada purchased a minority interest in Compushare and a call option on the remaining shares. In January 2013, D+H and Compushare negotiated an early exercise of the option on the remaining shares. D+H realized an IRR of 35% on their initial investment in just nine months. Compushare is now a wholly owned subsidiary of D+H, a publicly traded company with a market capitalization in excess of $4 Billion. Bosu served on the U.S. Advisory Board for D+H.

In July 2013, D+H purchased Harland Financial Solutions of Orlando, FL for $1.2 Billion and Bosu played an instrumental role in the due diligence as well as the organization integration into D+H. 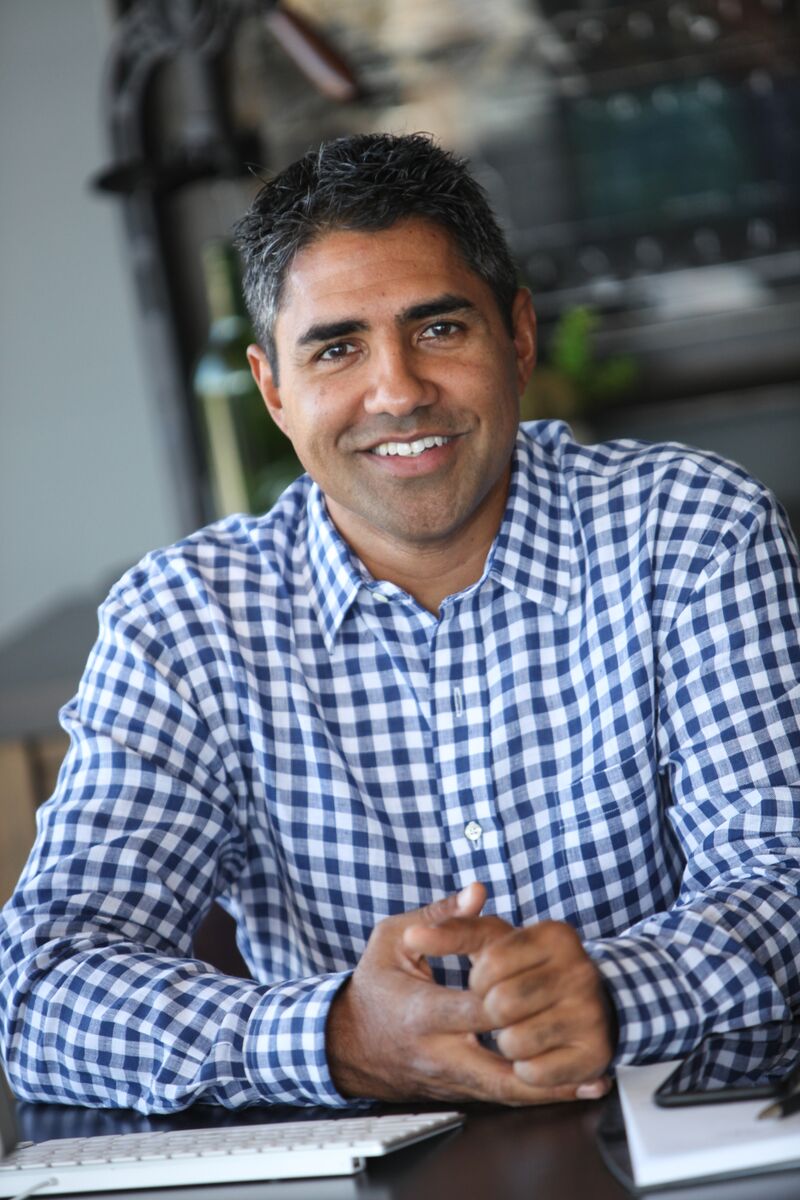